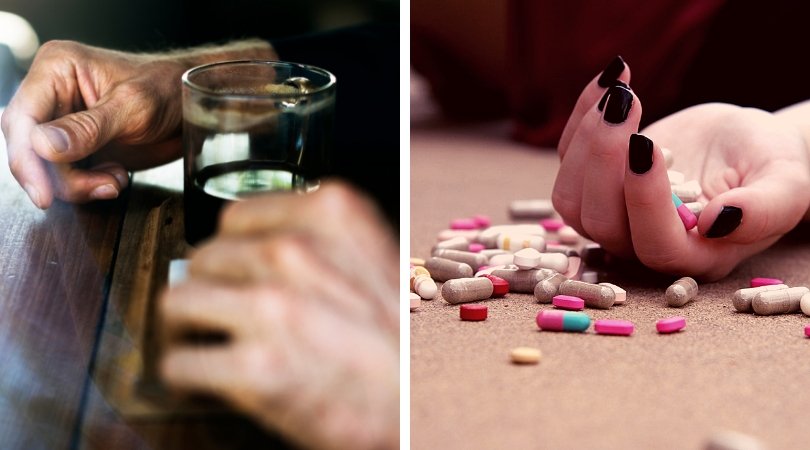 They often feel absolutely alone, even when with others. So… they further isolate, which generally fuels the addiction and makes it stronger.

Something to think about:The addicted were once children who held hopes and dreams like everyone else. As Everlast once sang in their song What It’s Like, “You know where it ends, yo, it usually depends on where you start”.
Does that matter? Does it matter if you are addicted and you were brought up under very challenging circumstances vs having a very healthy solid start? Being born to addicted, neglectful parent(s), who perhaps raise you in very challenging circumstances may make simply surviving be your initiation into the world. For those that were brought up with love, privilege, healthy attention, your initial focus is likely very different.

And yet, addiction weaves its way through all social classes, states, cities, neighborhoods. It is in church and out on the street. It is in community colleges and ivy league. It resides with the simple and the complicated. The talented and the challenged. The top, middle and bottom of perceived social ladders.

It does not matter how they became addicted, what matters is that they are,  and once they are, they act like addicts. 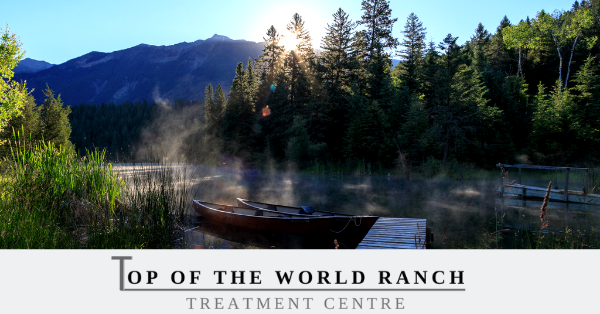 PrevPreviousWhat is a Transitional Living Program?
NextWhat is Recovery?Next