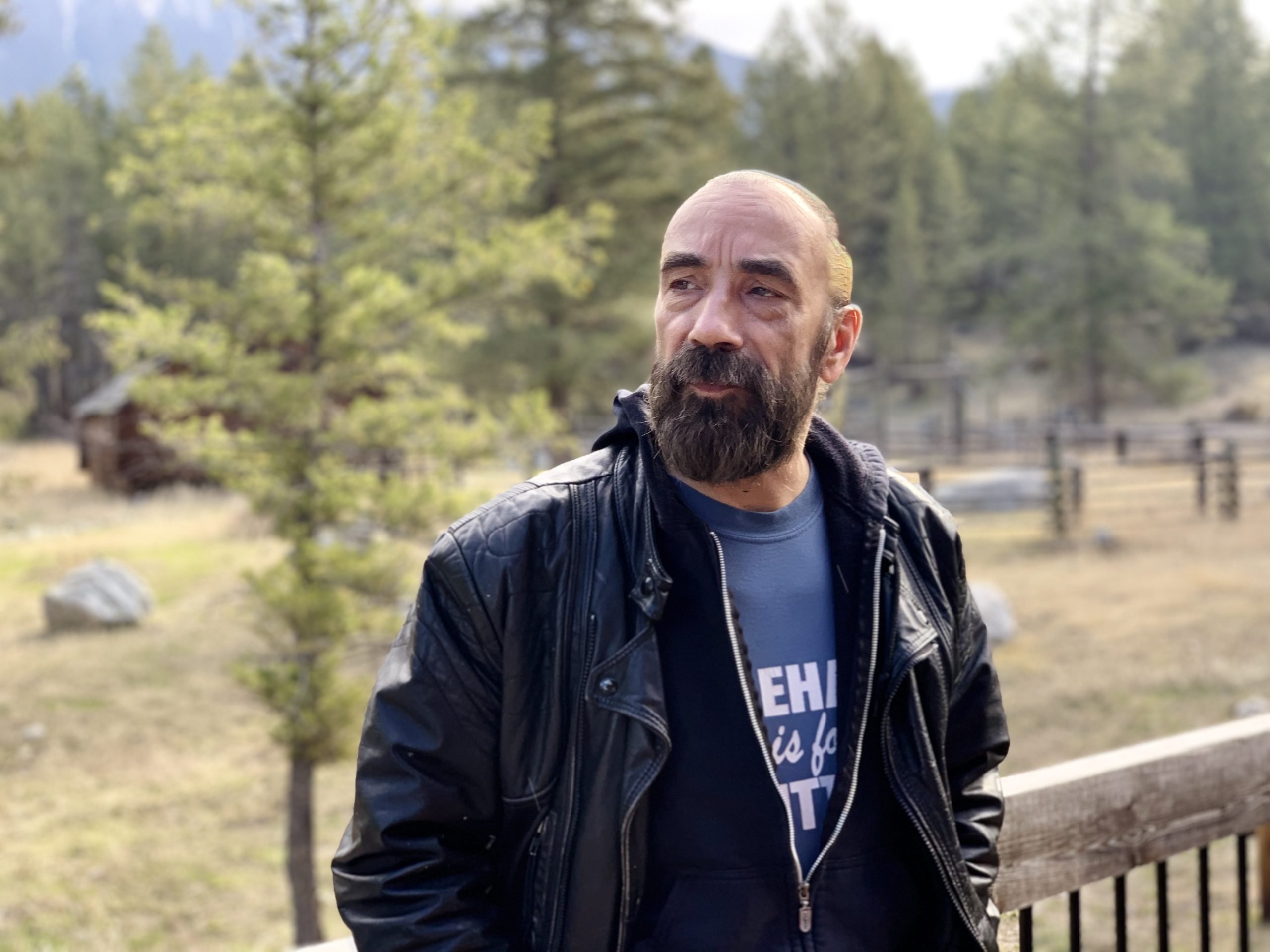 The rooms of recovery are far too full with these kind of people looking for the easiest, softest way to recovery. It’s no wonder that there are so many that just don’t stay. Recovery is by far the most dangerous spectator sport there is. People come into the rooms, sit on the sidelines, and just do not participate. Or they come to the rooms and start a whole new social life, socializing in the rooms with other spectators. Meanwhile, there are but a few who are doing all the work to keep the rooms going for all those spectators to mosey on in, graze for a while, then return to their own little Hell.

Recovery is not the social structure that is at the meetings!

So many people think that “Meeting Makers Make It!” That is so far off the mark. Think about this: when they printed the Second Edition of the Big Book of Alcoholics Anonymous in 1955, in the Foreword to Second Edition, AA was able to boast a 75% success rate (page xx). Today AA, or any recovery group for that matter, would be hard pressed to boast even 15% success rate. The most widely accepted percentage is perhaps 10%. That’s a huge drop off! Why is it that? What has happened since 1955?

Let’s revisit what meetings looked like back in the day

A newcomer would come into AA and even before he got to sit in his first meeting, a couple of the old timers would take him/her aside in a different room and go over “The Doctor’s Opinion” and “Bill’s Story” (Step One); “There is a Solution” and “More About Alcoholism” (Step Two); and “We Agnostics” and the first part of “How it Works” (Step Three). So before they have even entered the meeting they have done their first Three Steps. And when they did walk into the meeting, the only thing they talked about in that meeting was the “program of action” as outlined in the Big Book of Alcoholics. The solution!

Nobody talked about how their day was, what their dog was doing, how the lawn mower was broken and it frustrated them, or anything else in the outside world. They talked about the program of action (the 12 Steps), the solution to their addiction. PERIOD!! You were on your Fourth Step right from your first meeting. And you sure as hell didn’t leave that meeting without a sponsor or two. They all participated in service, helping each other out and keeping the meeting going for the next alcoholic/addict who may have needed those rooms. Nobody sat back, did nothing, and then left. That was unthinkable back then, and you were called on it pretty quickly.

Fast forward to the present

What are rooms like now? How much time is spent talking about what exactly is in the Big Book? What exactly is our Spiritual Malady? What does that mean? Do we talk about the 12 promises? How about “We Agnostics”? What is our “Vision for You” (Chapter 11)? What about the sexual harms in Chapter Five, part of a Fourth Step, and one of the biggest secrets of the 12 step community? How many newcomers are being taken by old timers and going through the first three steps right from the very start? How many newcomers leave their first meeting with a sponsor?

Naw, we say things like “take your time with the Steps”, “you’re not ready to do a fourth step”, “if they want it, they’ll ask for it.”  People come to meetings, not to hear precisely what the program of action is, they come to socialize, to be at a meeting. They take their time getting a sponsor, and chuck them away like yesterday’s garbage if they don’t do or say what is desired. We expect newcomers to ask, and know what to ask. They’re newcomers, what do they know!

We need to do this differently…

We need to help newcomers, we need to do what those old timers did in the past. Go to the newcomer and help them. We must not wait for them to come to us.

That’s not what the founders did.